Home » Blog » Page 3
We review products independently, but we may earn commissions if you make a purchase using affiliate links on our website.

Like any person who is reading this using a web browser, you are exposed to some risks related to browser hijacking. You might not know it, but hidden threats are probably affecting your device at the very moment.  Here is a simple and affordable solution that will protect you while browsing without slowing down your
Read more 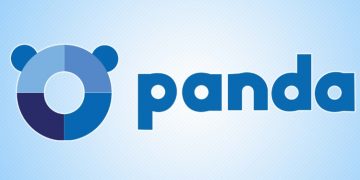 Is Panda CleanUp good in 2020? Panda CleanUp module provides an opportunity to optimize the PC performance by increasing its working speed. To achieve the goal, the app will defragment the hard drive making it work faster, as well as adding more space by removing junk files (temporary files, temporary Internet files, browsing history and
Read more

Many users today use passwords that are easy to crack, use the same passwords for different accounts, write them down in a notebook or create text files with passwords and store them on desktop, laptop or mobile devices, where they are easy to find. The reason is very simple — logins and passwords are difficult
Read more 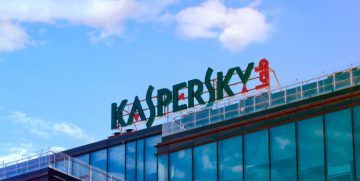 Kaspersky is one of the biggest names in the world of antivirus protection. The company (and the product) has been around for more than two decades (since 1997) and is internationally known and respected. Their antivirus solutions are in high demand not only in Russia (where the company was founded) but also in the United
Read more 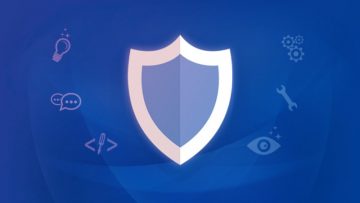 Overview Is there a second chance for already infected PC? Can you get the control back? We have an answer. Emsisoft Emergency Kit has its name for a good reason – it is indeed an immediate aid if your PC was exposed to threats. It is a swiss knife of software, being a portable and
Read more 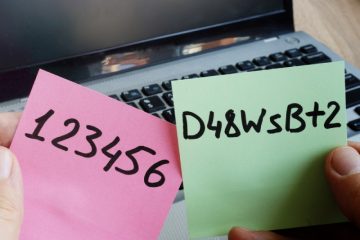 We use multiple online services every day, and using the same password for all of them is a terrible idea. If someone receives your password from one platform, they will be able to access your accounts on all others. If you use a unique, strong, and complex password for each of your online accounts, you
Read more

To put it in simple words, spoofing is when a cybercriminal tricks the user into believing that he/she is communicating with a trusted source. Spoofing is mostly used to obtain personal data, re-direct traffic, and even infect the victim’s device with malware. Hackers spread malicious files through attachments and links. It’s not rare for them
Read more 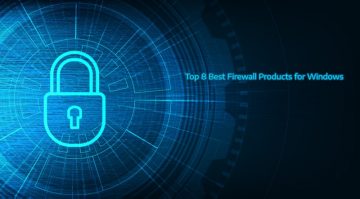 When it comes to online protection, having a reliable antivirus is vital. A useful addition to antivirus software is a firewall, which is commonly described as a virtual shield that stops all types of cyber attacks before they reach your computer. When combined with modern one of the best antimalware software, a firewall provides protection from unauthorized
Read more 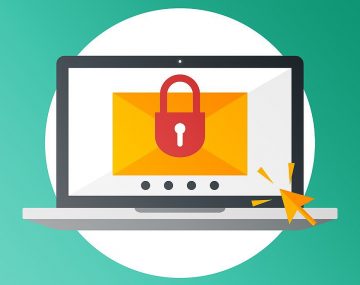 In the last few years, Avast, the developer of the same-name antivirus for PCs and mobile devices, sells data of its users to third parties. Even the large IT companies, including Microsoft and Google, buy such information. Many tech-magazines, which conducted own investigations, accused Avast of selling users’ data. Even the users themselves noticed that
Read more